Greetings, dear readers and guests of the logbook of my shnivy&#128526;
For a very long time I did not write anything about shnivy, and now there is finally a reason&#128513; Despite the fact that the cornfield is now being operated as a second car, the idea of replacing the windshield has long been visited. The stones on the track do their dirty work, and some chips on the glass turned into long cracks. On the right side, for example, they put a “dot” 7 times, but still the crack reached the middle: 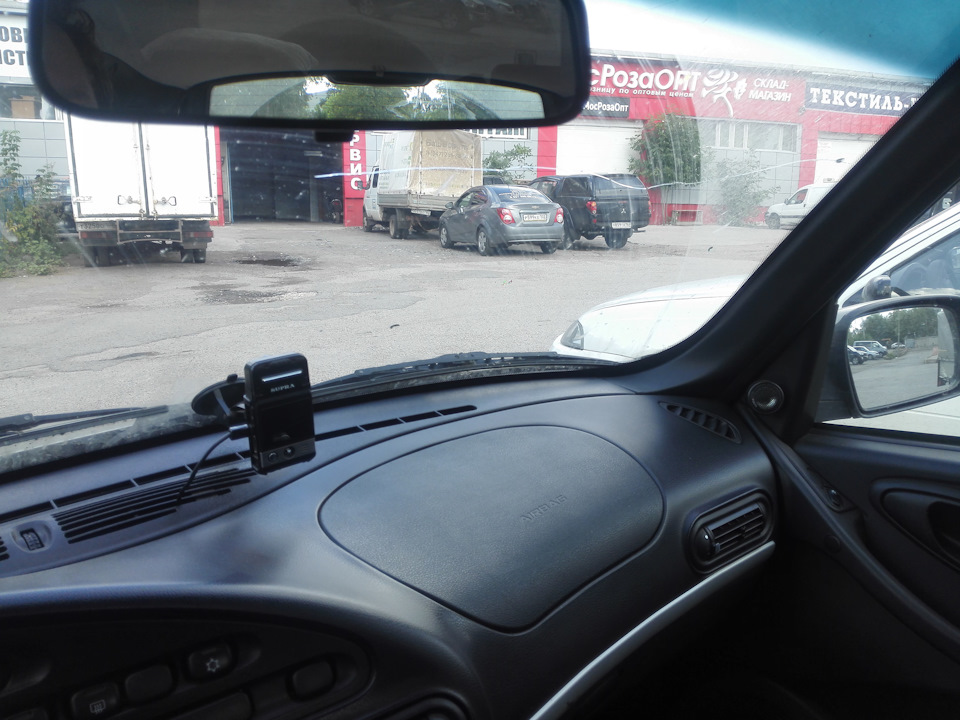 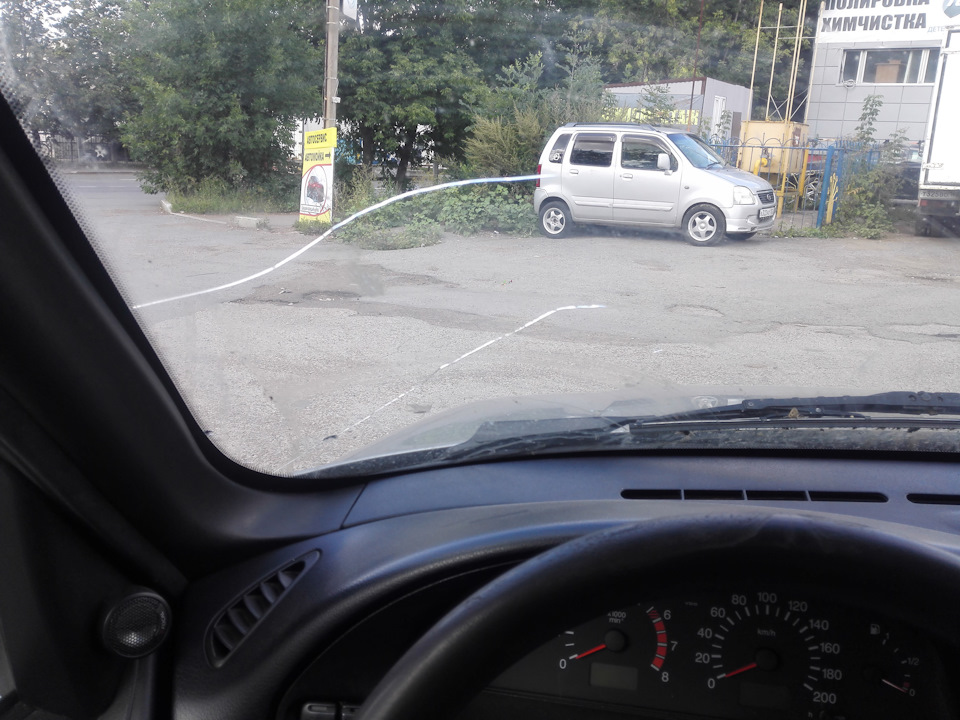 In addition, the Bor glass has 2 power contacts, and the KMK glass has 3 contacts, for heating the right and left half of the glass, respectively, the connection diagrams of these glasses to the car’s vehicle network will be different. In the end, I decided to take the factory glass Bor, which goes to the conveyor for luxury shnivy.

He made an advance payment of 1000 rubles and after 2 days the glass came. In Ufa, we have two representatives of the Bor plant, I changed it to BorAvtoSteklo. All the replacement work took about 15 minutes, then a couple of hours I waited for the glue to harden. The glass already comes with a bracket for the mirror, it did not have to be re-glued. But on the bracket of the on-board computer Prestige v55 CAN installed on my computer, I had to rip off the old tape. Strips of 3M adhesive tape, which has remained since the repair of the Chevrolet logo on the bumper, took its place: 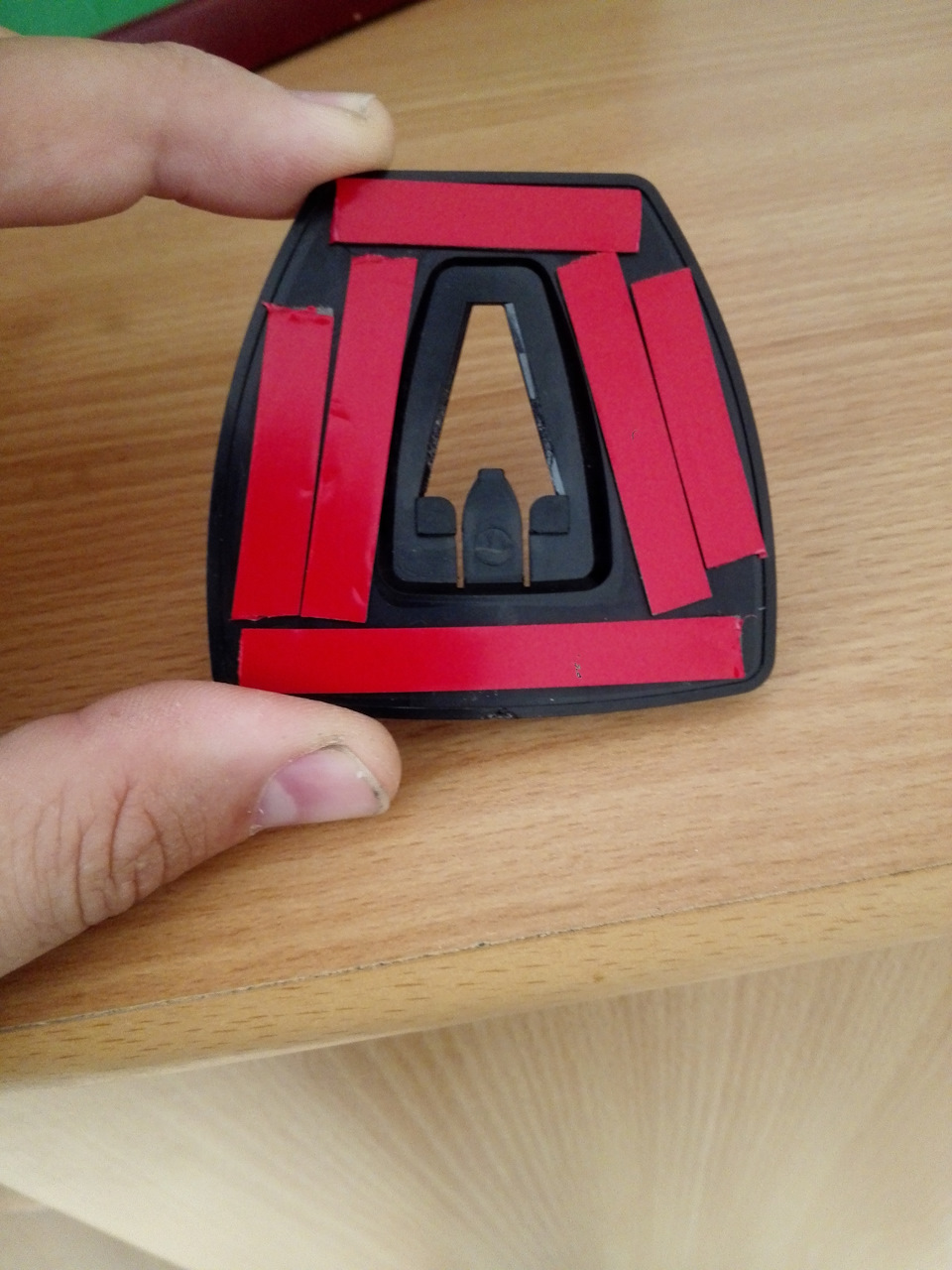 Just in case, I compared the inscriptions on the old and new glasses — they are exactly the same, except for the figures of the year the glass was produced: 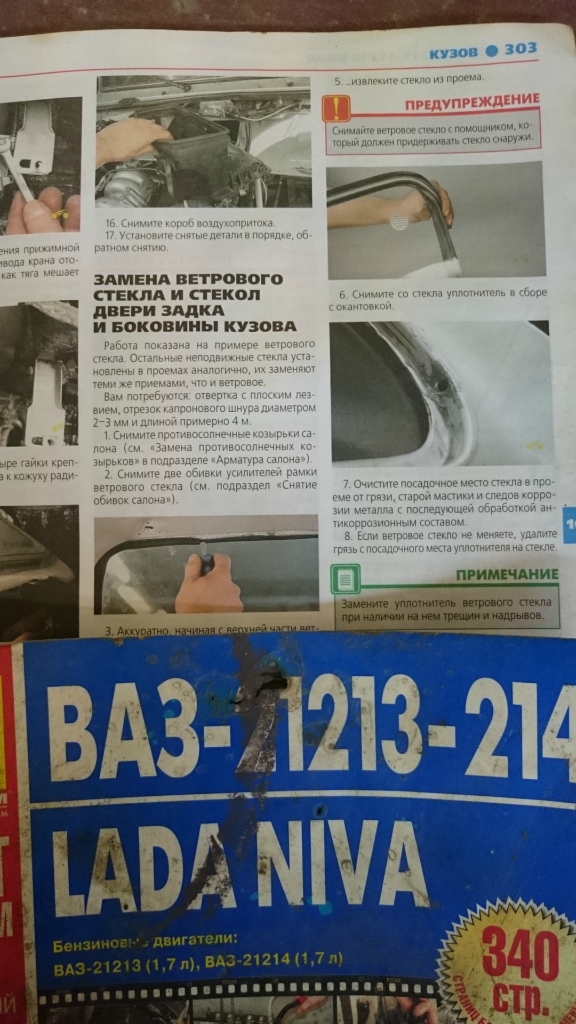